What is Fortnite pro snipes, solo snipes, duo snipes and squad snipes? We will try to explain all of these things in this article.

Fortnite snipes are basically when a big group of players tries to join a game of Fortnite Battle Royale at the same time. The way snipes are usually executed is by players joining the same Discord server where they will be different snipe lobbies for each region. Players will join one of the countdown channels in the Discord, and the snipe host or a Discord bot will be doing the countdown and all the people in the channel will press go at the same time. This way there is a chance that many of the players get into the same game of Fortnite. Besides Discord, there are many websites that also host snipe lobbies. Here people click ready and the host will start the automatic countdown. 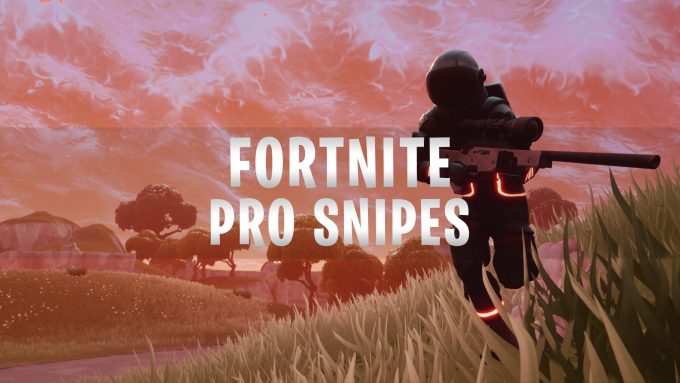 How to join pro snipes?

If you want to participate in Fortnite pro snipes, pro solo snipes and so on, you will need to get into one of the pro Discords. The only way you can get into them is by getting invited by another pro Fortnite player. However, it is possible for everyone to join regular Fortnite snipes. There are many Discord servers out there that offer this, and if you are interested we have made a list.

What is the difference between Fortnite pro snipes and pro scrims?

Fortnite pro scrims are almost the same as pro snipes. Basically, both terms cover the same thing – a practice match among professional players or teams. Snipes refer to the way these matches are done, where people try to join (or snipe) the same game at once. If players were given a custom code for private matchmaking, a scrim would be a more appropriate term. However, scrims can also be done by sniping the same game and right now this is the standard since EPIC rarely give out custom codes for private matches. Also, players often use the word snipes when they play solo (pro solo snipes) and scrims when they play in teams (pro scrims).