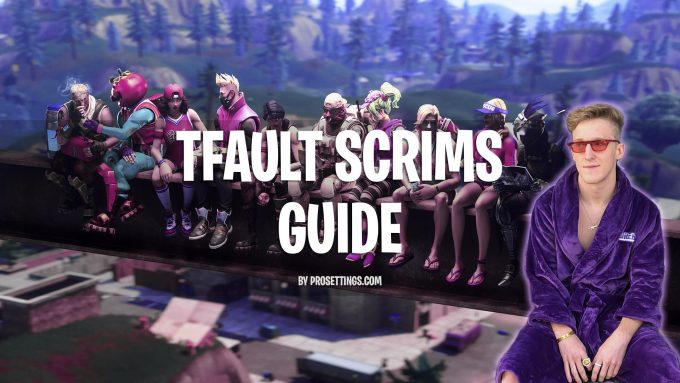 So what are Tfault Scrims? Basically, Tfault Scrims is the name of the scrims hosted in Tfue’s Fortnite scrim Discord server and is the same as normal scrims and pro scrims. The difference is that a specific set of rules are in place and that you can only join in a specific way.

Who can join Tfault scrims?

Tfault scrims are for PC players in North America, more specifically NA East and NA West. They do not host scrims for Europe or console players, at least for now.

In theory, everyone can join Tfault scrims. You can either get into the Discord server by getting a personal invite or by subscribing to a set of streamers.

There might be other streamers where subscribing will give you access to the Discord server. This is just the ones that we know for sure.

How to join Tfault scrims?

There are two ways that you can join the Tfault scrim Discord:

The way most people get in is by subscribing to Tfue or some of the other streamers mentioned earlier in this guide.

You need a Twitch account and a Discord account in order to participate, and you need to link the two accounts together.

You link your Twitch account to your Discord account by logging into Discord, then go to settings and “Connections”. From here you can click on the Twitch icon and link the two accounts.

After linking your account and subscribing to one of the applicable Twitch streamers, you will have to go into Discord settings again the same place where you connected your accounts. Please note, it may take some hours after subscribing before the Discord shows up in the “Connection” settings. 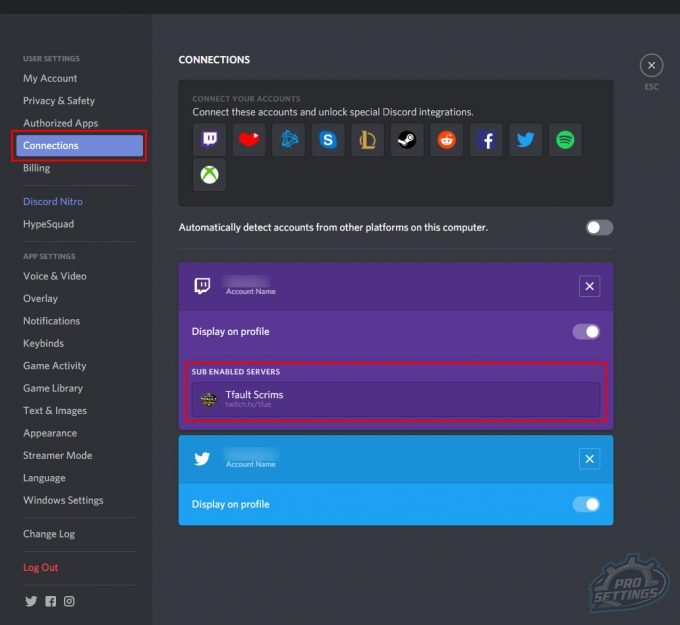 To sum it up – step by step

What are the scrim rules in Tfault scrims?

It is important you follow the rules in the Discord server and when participating in Tfault scrims, otherwise you will get banned from the server.

The 3rd zone rule is a new rule that is something required to follow in the scrims. It means that you are not allowed to shoot or fight until the storm fully touches the boundaries of the third zone (meaning when the fourth circle is shown on the map). This is to make scrims more realistic to a professional tournament experience, where players rarely engage in any fights until very late game.

If you see another team before the 4th zone, you just ignore them and move on.

Scrims and pro scrims are short for a scrimmage, which is a practice match between players. In Fortnite, scrims are used to practice against competitive players and practicing for tournaments.

What are solo scrims, duo scrims, and squad scrims?

The same as scrims, but done in either solo, duo or squad mode in Fortnite.

If you are not a PC player, is located outside of North America or just don’t want to subscribe or have the money to subscribe, there are some free alternatives to Tfault scrims.

Below we have listed some of the larger scrim Discords, including our own.

Please make sure to read and follow the rules in the Disocrd servers. We hope this guide has helped you.