Blizzard came with a very exciting announcement – new reveal of the long awaited hero 27. The name is Brigitte Lindholm, and she is daughter of Torbjörn Lindholm. The new hero is a specialist in armor and can throw repair packs to heal nearby teammates. Brigitte is a new addition to the support heroes in Overwatch, but you can see her as a combination of a support and a tank. She carries a small shield which is very similar to Reinhardt’s shield (which happens to be her godfather). Her primary weapon is a flail, which is capable of a wide swing to strike several enemies, or a whip shot that stuns a target at range. 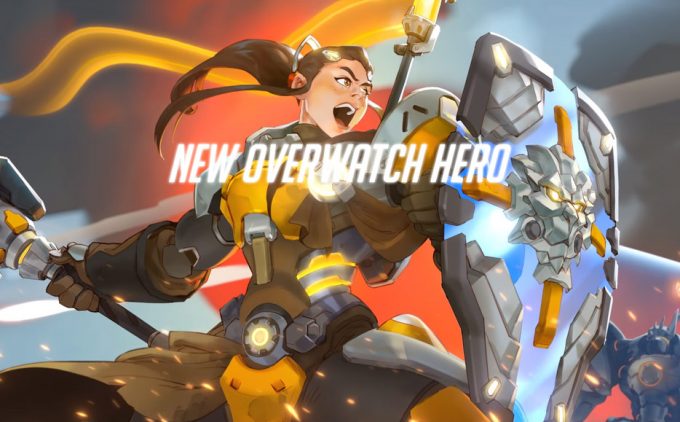 As a combination between a support and tank, Brigitte brings some exciting new abilities to the game.

We cannot wait to see what these new abilities will bring to the game and current meta.

If you want to read more about her abilities, her over to her hero page on Playoverwatch.

Now you are probably very excited to see her in action, fortunately YouTube is already overflowing with gameplay vidoes. Here is one from Unit Lost: